10 Weird & Wonderful Things That Have Happened In An Interview 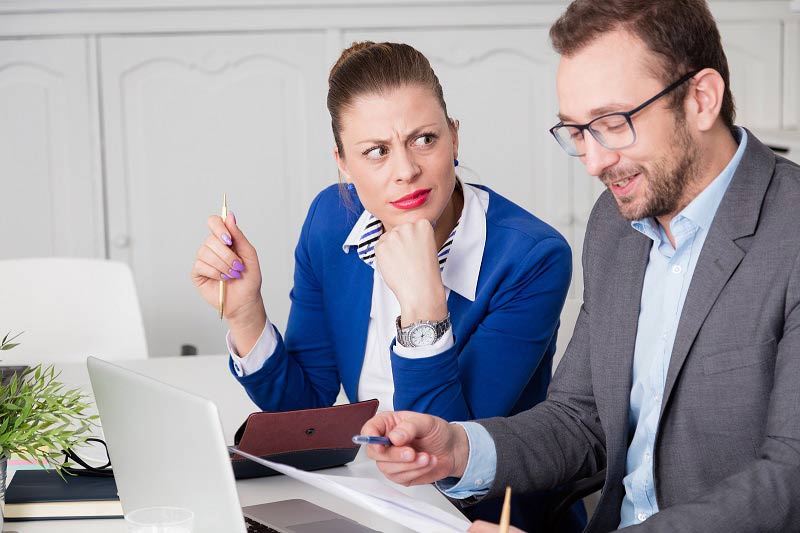 We had a really interesting discussion during our Advanced Management Skills course the other day. The delegates were a mix of middle and top level managers from a wide range of different companies, but they all had one thing in common – they had all experienced at least one weird situation during an interview which had completely caught them off guard and almost destroyed their whole interview!

Now whether they were the one conducting the interview or whether they we’re the candidate applying for the job, they all said that they had been in at least one awkward, tense or completely bizarre situation during an interview over the last 12 months and each of them claimed that what had happened to them had to be the worst thing that could happen in an interview.

This got me thinking about some of the nervous job applicants I’ve seen in my time, who often worry that they’ll say or do something horrible during the interview, and that it will be the worst interview ever. So I thought I’d compile a list of the top ten weird situations that I have heard about over the years to prove that no matter how bad you think your interview will be, it probably won’t be as bad as these:

The best thing about this list is I don’t actually know which of these are mere hearsay and which situations actually happened during an interview – but for any nervous job seekers out there, this list of disastrous interviews should certainly help encourage you!