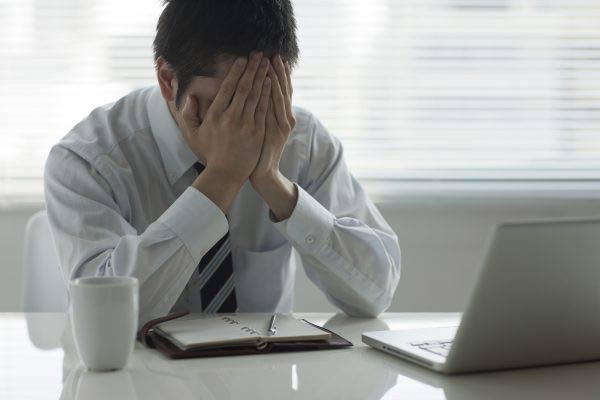 Social media advances have made it easier and faster than ever to communicate with clients.

Previously, companies had to put out press releases and wait for them to be picked up by outlets that would then report the news to consumers.

However, the consumer had to watch television, listen to the radio or read a newspaper to hear about the news.

While social media has streamlined the process to communicate with clients, hear their comments and concerns and answer them, it also opened a pandora’s box, so to speak, where the company’s representatives are able to say anything, without considering repercussions.

Although the posts can be deleted, many times it is too late, and the damage has already been done.

Check out these examples of corporate social media blunders to inspire you to think twice about what you post online.

In 2014, US Airways created a giant scandal when they posted pornography (you read that right) online!

When a client tweeted to complain about her plane being forced to wait one hour on the tarmac, thereby arriving one hour late to its destination, the airline tried to apologise.

When the customer pushed further, the rep included a link where the client could review her past travel experience.

However, the link didn’t point to a feedback page, but to a pornographic image.

This American pizza company insulted many women on Twitter after not properly researching a trending hashtag.

In 2014, after a controversial video showed NFL star Ray Rice attacking his fiancee, when the woman did not immediately break up with him, a media storm exploded questioning her decision.

Women in abusive relationships started a Twitter campaign using the hashtag #WhyIStayed to take the blame off the victim, and provide their accounts for why they stated in a domestic abuse situation.

Not realising what the hashtag was referencing, a rep for DiGiorno pizza tweeted the following: #WhyIStayed You had pizza.”

When outraged Twitter users attacked the company for its careless remark, they posted an apology to each person explaining the incident.

The examples above should make any organisation using social media to communicate with their audience be extra careful when posting or responding.

Do your research, or ask for a second opinion before posting anything.