The 3 Biggest Reasons Why Introverts Are The Best Leaders 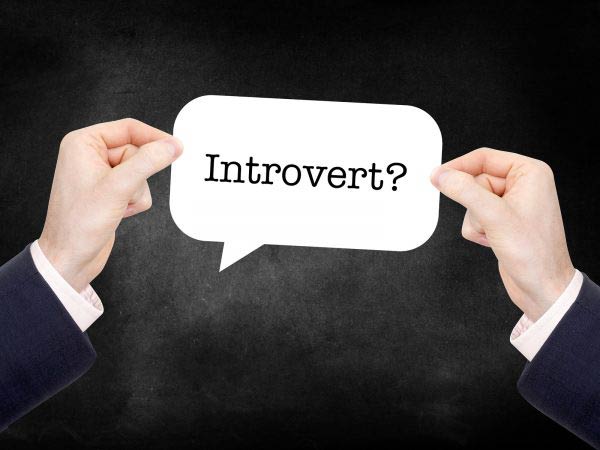 When in need of filling a management position, many employers often look to the loudest, most aggressive and talkative employee.

It is a common belief that good leaders are made from extroverts who have the confidence, presence and voice to make themselves heard and followed.

This mentality leaves the employees that are shy, keep to themselves and generally quieter on the sidelines of a promotion.

However, introverts can make great leaders as they have certain qualities that extroverts cannot offer.

Managers lead human beings, and dealing with people requires empathy in daily life and in the professional world.

Some leaders misunderstand their roles, believing that they only have to make sure that the work gets done, disregarding the role that the employees play in that.

Introverted managers are typically more aware of their own feelings as well as the feelings of others.

These leaders would be able to be empathetic towards the feelings, thoughts and actions of their team members, which is an invaluable managerial quality.

Employees need to be valued, and part of that is understanding if they are not feeling well, dealing with a stressful situation or simply overtired.

An introverted leader would be able to find the right words and actions to deal with an employee who may be having a hard time, leaving that individual feeling valued and respected in the company.

Empathetic managers have dedicated and loyal staff and lower staff turnover than selfish and rigid employers.

Another quality an introvert can offer as a manager is thoughtfulness.

This individual will likely not be quick to anger and will think carefully about what words should be spoken, even in the most stressful situations.

While bosses often use their position of power to justify using harsh language or thoughtless actions, introverts would stop to consider the situation and the employee’s feeling first.

When a manager is thoughtful, the entire team will feel it, and value the consideration and care that the leader imparts on them.

While an extrovert loves to be seen and heard, introverts value independence.

This will result in a leader who doesn’t hover over their staff, micromanaging every single detail.

Instead, this supervisor will likely empower team members to think for themselves and make their own decisions as to the best course of action, which will empower the employees to be responsible, self-driven and productive.