Use These Microlearning Strategies For A Better Training Experience 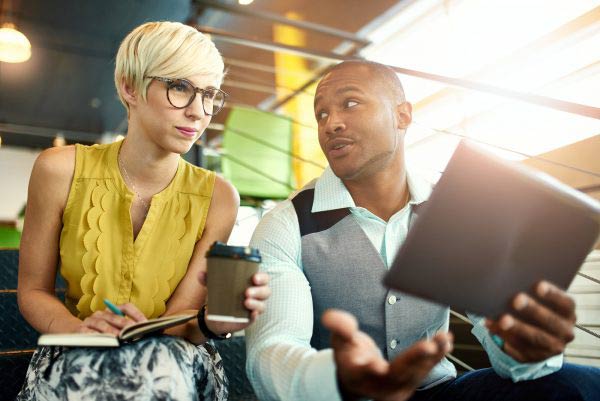 Training is a constant task for any manager; in addition to educating new employees about the organisation’s procedures, innovation and change also demand that existing employees be trained on a fairly consistent basis.

What is frustrating for many employers is that traditional training sessions don’t seem to work for employees, as they either tune out completely, or focus on their mobile devices instead of listening to the material presented.

After the training, managers find that their team members are not any more productive, and don’t seem to utilise the new information they just learned.

“Often training is based on a mass of subject matter content, handled in a linear format, with heavy emphasis on the charisma of the trainer. A great trainer doesn’t mean that the training outcome is effective.”

The problem, as observed by entrepreneur.com, is that millennials, who now make up a large portion of the workforce, as well as the rest of us who are influenced by the Internet age, have shorter attention spans than ever before.

As such, half or full days of training are not effective in getting us to take in and remember information.

As an alternative, a better training strategy is through microlearning, which includes short bursts of information rather than drawn out sessions.

This strategy is effective because instead of presenting theories that are general, microlearning picks examples from the real world that apply directly to the audience.

A helpful aspect of microlearning is that many employers allow it to be on demand, meaning that staff members can access it anytime they need, whether it be in a booklet, or online, so that they can read it on their phones or on other devices.

Instead of being made to sit in on trainings that may not be important to them, microlearning allows the workers to choose if they want to learn something new, and when to do it.

Microlearning also has benefits for managers, as they are often busy with running their departments and cannot dedicated hours on end to training.

Instead, these short bursts of information allow them to provide trainings whenever they are needed, instead of coordinating everyone’s schedule to set up a meeting days or weeks later.