Can Leadership Make Or Break Health In An Organisation? 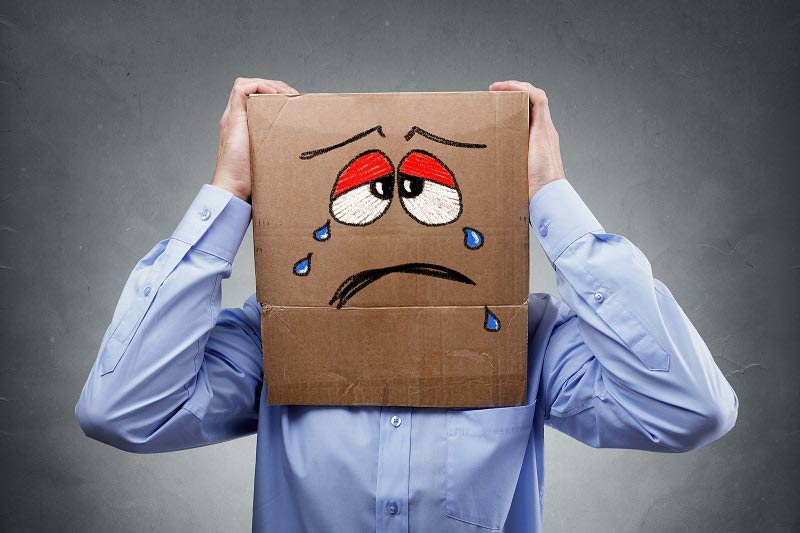 We know that these “bad leaders” cause decreases in productivity, engagement, and commitment, as well as increases in stress, health problems, absenteeism, and turnover.

But can leadership make the health of an organisation as easily as it can break it?

Amongst the gifted scientists studying leadership, a handful of teams decided to tackle this age-old question, and their findings managed to be surprising while still ringing true to good old fashioned common sense.

One team found that having leadership emphasise work-life balance and active disengagement from work during off-time led to decreased absenteeism and increased job satisfaction.

Another group found that leaders who encouraged employees to engage in healthy activities at work, such as providing on-site fitness centres or healthy meals for lunch, had the highest rates of employee well-being.

However, the best findings came from a group of dedicated researchers out of the public health department in Sweden.

Over the course of the past decade, these individuals have crafted a stunningly complex study of organisational health in the public and private sectors, analysing leadership factors, organisational policies, organisation size and average annual profit, and more to determine which factors best support mental and physical health.

This team even went so far as to conduct open-ended interviews and cross-code responses to ensure nothing was missed.

After spending countless hours transcribing interview tapes and analysing data, the research team determined that the average profit of the organisation, the organisation size, the demographic factors of the employees, and whether the work done was unskilled labour or required the highest degrees was absolutely irrelevant.

The only factor that came back as statistically significant across the board was the style of leadership culture in the organisation.

Unsurprisingly, this research team found that the organisations with the lowest rates of employee well-being and highest rates of absenteeism and turnover consistently reflected existing findings regarding negative leadership styles.

In essence, unhealthy organisations fostered a neglectful leadership climate at best and a downright abusive style at worst. On the other hand, the healthiest organisations with the highest rates of employee satisfaction and well-being were all led by a leadership culture that emphasised authentic and transformational strategies.

When organisational leaders are transparent and genuine in their concern for their employees’ well-being and health, their employees are more likely to take sick days, but their sick absences were shorter overall and when they returned to work they were more productive right off the bat.

This authentic strategy was strongly highlighted in one particularly interesting finding.

In one organisational team that was surveyed, an authentic leader had a standard practice of sending flowers and a card to any employee out for more than just a few days.

As a result, this leader’s employees reported the highest rates of productivity, job satisfaction, organisational commitment, and well-being found, and the team had an almost non-existent turnover rate.

In short, employees in that department really did know that their health mattered to their leader, and this strongly impacted how they approached their work.

So what does all of this mean in terms of the health of the organisation as a whole?

What it all boils down to is this – the best leaders in the healthiest organisations care about the well-being of their employees, and take steps to ensure their employees know this.

Knowing that their health is important and that their leaders don’t expect them to rush back to work before they are ready allows employees to feel confident in taking the time they need to recover from injuries, illness, or stress, and ensures that they return to work at the top of their game.

In essence, the healthiest and most productive organisations thrive due to the influence of authentic, transparent, and empathetic leadership.