How To Define Culture In The Globally Connected World 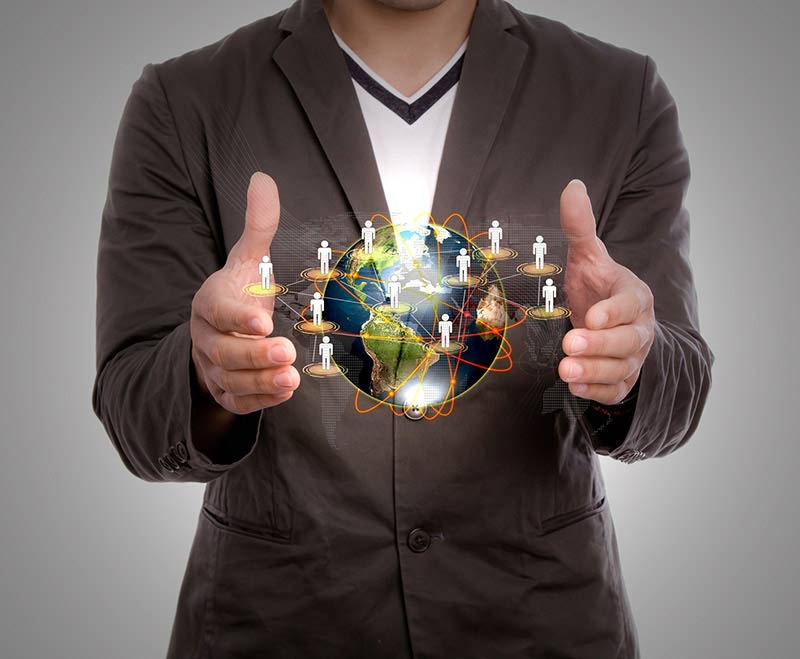 “Culture” is a term that has long been used to describe the collective intellectual achievements of a given society.

In the anthropological sense, a culture is defined by a collective social, political, and legal structure, a common language, and shared views on religion and art.

In the world of business and leadership, the term culture is used to encompass the anthropological culture of a group and the individual beliefs, values, and traits of the employees of an organisation.

Currently, one of the major debates in the field of leadership research is the question of how to adequately capture culture using psychometric measures.

While the use of psychometrics during employee selection and performance evaluation processes is incredibly common, one cannot truly compare the scores of one group to another, or in this case, one culture to another, to determine whether cultural differences even exist without first developing a culturally equivalent measure.

While job performance ratings are at least partially invariant across cultures – after all, they are in essence capturing simply whether an employee is performing adequately or not, and what they should do to improve – the more globally connected the world becomes, the more important it will be for leaders to have readily adaptable measures that are linguistically and culturally equivalent so as to protect the organisation’s interests during employment decisions.

The best practice for establishing measurement equivalence is to undergo rigorous translation procedures.

Having multiple translators native to the new culture generate measures in the new language, using a third party to compile these versions into a single new measure, administering both measures to a group of bilingual participants, and utilising some good old fashioned statistics to validate the original language and new language versions to each other ensures that the best possible phrasing is used to match the original intent of the each item in the scale.

While this process may appear to be long, arduous, and costly, it does ensure that the various language versions of the measure are in fact equivalent to one another.

Once equivalent measures are developed, the can be administered to the populations in question, and normative scoring profiles developed to compare each culture to a universal average and to other cultures.

But that brings us back to the great debate in the literature – we’ve somewhat figured out how to measure culture, and now we must figure out what to measure.

Research has shown that the most culturally universal factors in predicting performance are organisational citisenship behaviours, which are defined as the “above and beyond” employees do for their organisation that contribute to the success of the individual, the team, and the organisation as a whole.

This may seem easy enough to conceptualise, and yet the types of behaviours used and their perception within the organisation are varying greatly across cultures as well.

One culture may see staying late to finish a team project as a commendable act of selflessness that should be rewarded with accolade and promotion, while another views this as an expected part of everyday life.

So how are leaders supposed to capture these important cultural factors that contribute to team fit and job performance, when even the universal factors are culturally dependent? For that matter, how are we supposed to define culture when the globalised economy and web connectedness are continuously blending cultural boundaries?

Perhaps leaders need to take a step back from this focus on the differentiation of cultural factors by country, and instead return our focus to the most salient of cultural factors of organisational performance – the individual employees’ sense of conscientiousness, motivation, and commitment to the organisation that supports them in their drive to succeed.