Is Emotional Intelligence Just A Buzzword, Or Do All Managers Need It? 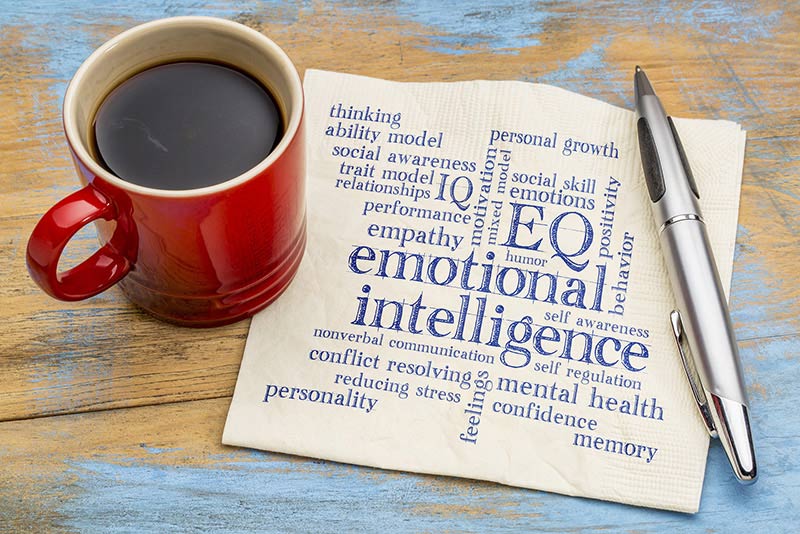 When interviewing possible managers to fill an empty position, leaders often assess a person’s overall intelligence (such as their IQ levels) and their industry-specific intelligence.

However, many fail to screen for one vital aspect of their acumen – emotional intelligence.

Is this just a simple buzzword flowing around management training articles, or is this something leaders actually need to be effective?

What is Emotional Intelligence?

It’s a fact that certain people are better at some things than others.

The same analogy applies to emotional intelligence; some people are more highly intelligent in this area, while others simply aren’t.

They believed that four skills defined EI, which are:

Why Do Managers Need Emotional Intelligence?

The process of communication does not simply include saying and listening to verbal cues.

In fact, the majority of messages between people consist of nonverbal cues.

These can include tone, rate of speech, gestures, facial expressions, eye movements, etc.

A person without high emotional intelligence will likely not be able to pick up on a sarcastic undertone of an employee or the fact that a staffer agrees not to take the holiday they have requested while looking extremely sad and disappointed.

EI also helps managers communicate better by being able to adapt their conversation based on the listener, ask follow up questions if the listener seems confused and read facial expressions to make sure that employees are satisfied and motivated to work.

A manager is not simply a shepherd with sheeps that follow them around, but is part of a team.

A successful team is one whose members have strong, trusting and positive relationships.

Having a high emotional IQ allows managers to be empathetic, self aware, respectful and considerate.

These are all qualities that would make the staff members feel like they are treated like human beings instead of members of an assembly line.

When you treat your employees right and build strong, solid relationships with them, they become invested in your and the company’s success.

They will do their best to make you look good and work tirelessly to do their jobs.