Should You Enforce “Psychological Contracts” At Work? 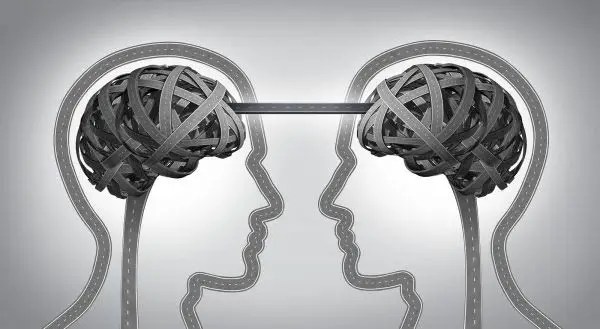 Certain organisations implement employee contracts that set certain timeframes that the staff and the firm are bound to each other.

However, a psychological contract is another form of this document, albeit not a written one.

Although most employers have likely never heard of this concept, its origins date back to the 1960s. Businessballs.com explains that a psychological contract involves “the relationship between an employer and its employees, and specifically concerns mutual expectations of inputs and outcomes.”

Mainly, this rather ambiguous concept refers to how the employees feel about the company and the boss, and what they believe they are owed in return for their hard work.

Any relationship, whether personal or professional, leaves the people involved with certain expectations.

For example, in a marriage, each party feels that their partner owes them something (monogamy, care, concern, friendship, financial support, etc.).

The same applies to a  work relationship, where the employees expect certain things from their employers (fair treatment, support, training, etc.).

While each worker may have their own expectations for how the employer should treat them, there is also a collective, albeit more general, psychological contract that exists between the entire workforce and the executives.

What differs a psychological contract from a legal one is that this one is not written down, nor can it be enforced by law.

This type of contract is often unspoken, unless an employee feels so mistreated that they finally do speak up.

The overall importance of the psychological contract is to remind each and every manager that while they may believe their staff is happy because they are following all the codes and regulations of the legal contract and the written employee agreement, there may be additional expectations that employees may have that are not being met.

While employers cannot get inside their staff’s heads nor read their minds, the most effective way to make sure that these perceived expectations are being met is by effectively communicating with employees.

Additionally, asking for feedback on salaries, job responsibilities, benefits, etc., may lead to a better mutual understanding between the boss and the rest of the team.

If the psychological contract is broken, it can have grave repercussions.

HR Zone explains that “perceived breaches of the psychological contract can severely damage the relationship between employer and employee, leading to disengagement, reduced productivity and in some cases workplace deviance.”

Employers need to keep lines of communication open to make sure the psychological contract between them and their staff remains in tact.