Are You A Good Manager? 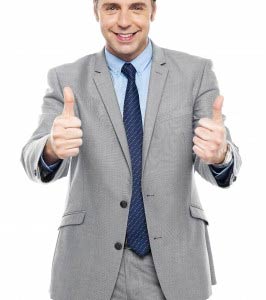 If you ask your team members if you are a good manager, do you expect them to say anything but “YES”?

Of course you’d expect them to say “YES”! After all you’ve set the goals & targets for the year, provided clarity on how to achieve the goals, handed them a copy of the job description and also explained the performance matrices.

But is this enough?

Often employees are self motivated enough to understand what is expected from them and how they will be evaluated at the end of the year during the performance appraisal. But as a team leader you need to help them not only understand their responsibilities but also help them thrive in the organisation and achieve higher success. And how can this be done? Help the employees look beyond the obvious and increase their ability to think beyond their goals and responsibilities and explore possibilities for greater success.

Here are some ways the team leader can help:

Overall a true leader aspires to inspire his team members’ success by challenging and developing them. The essence of helping employees succeed by being a motivational manager and leader is summed up perfectly by General George Patton :

“Don’t tell people how to do things, tell them what to do and let them surprise you with their results” ~ General George Patton