Here’s A Trick To Make Your Meetings More Memorable 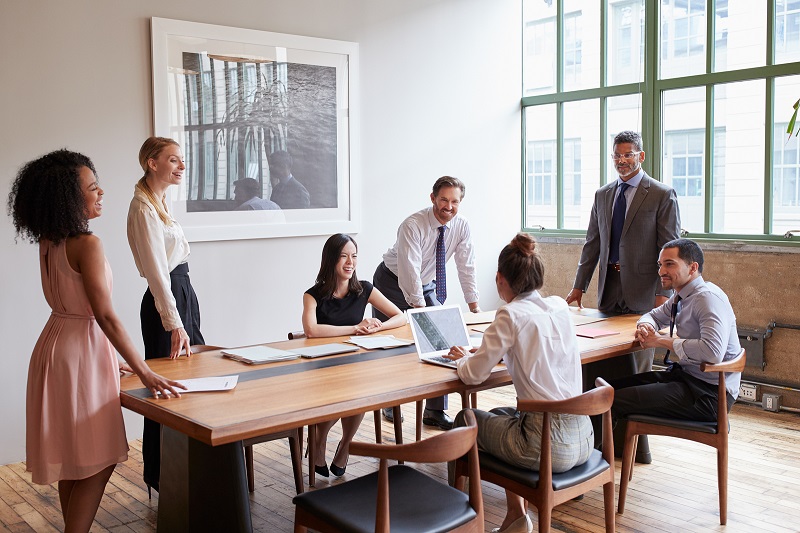 How many of you really look forward to taking meetings?

I take from the deafening silence that’s not too many of you!

Meetings can be the bane of management, as you can probably count on the fingers of one hand those meetings that have been productive and a really good use of your time.

So, what was it about those meetings that made them so valuable to you?

I can hazard a guess and say you got real results from them.

Maybe it was because of the actions that came from them.

Or maybe it was because you actually got something done and made real decisions during them.

There’s a pattern there, don’t you think?

What, then, would be the best way to run a meeting so you get results and make people want to attend?

Instead of putting discussion points on the agenda, put outcomes.

Ask yourself before you plan the meeting ‘what is it I want people to DO as a result of this meeting?’

The agenda then becomes an action document rather than a list of points to cover.

Notice the difference between these two agendas:

1) Meeting in boardroom to discuss progress on the Wilson project

a) Where we are currently

b) Barriers to progress

c) Where we will be at year-end

d) Any other points

2) Meeting to agree next steps in Wilson project – Location – Boardroom

Do you see how the second agenda pinpoints exactly what actions need to be taken and by whom?

It aids attendees to confirm beforehand what their role will be in the meeting and helps them prepare specific actions to ensure the success of the meeting.

Everyone knows what they are expected to contribute and everyone can judge the success of the meeting based on what it was designed to achieve.

By putting the emphasis on what actions need to be taken rather than points to be covered, you turn your meetings from a discussion to an action-oriented gathering where every attendee recognises their part in bringing it to a successful conclusion.

Try it for your next meeting and see if it can become more memorable.