How To Manage With Actions Instead Of Words 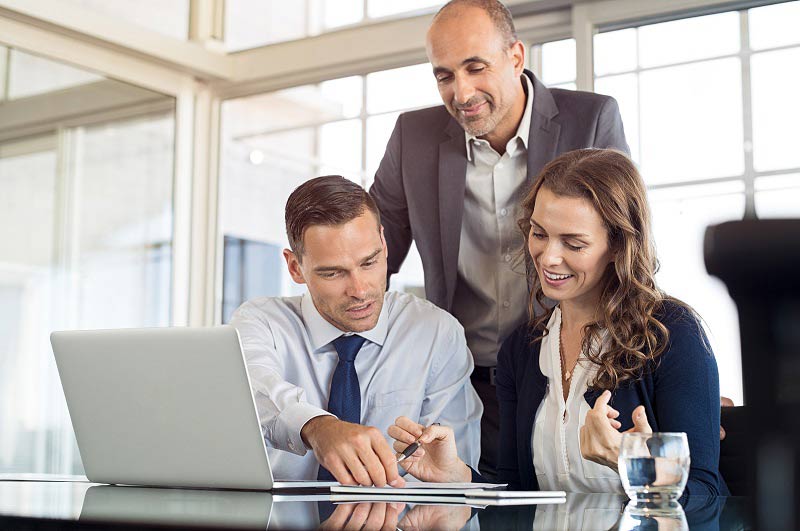 While it may be a good strategy for parents to use on their children, it is not a good one to use at the office.

While there are many managers who believe that since they have risen up the corporate ladder, they should expect their staff to do the hard work, those bosses are usually not well liked or respected.

A great leader models good behavior for employees with actions rather than words. While this tactic is obviously harder than simply giving out commands, it creates a better team, more camaraderie and an improved corporate culture.

Below is advice on how to manage with actions rather than words.

Working Hard – The most obvious choice to become a better manager is to model what hard work looks like to employees. With increasing pressure and exceeding work hours becoming more common in UK firms, it is motivational for employees to see their supervisors toiling right beside them as they stay late or come in during the weekend. Simply giving motivational speeches about the importance of hard work while you are the last to come in and the first to leave work usually doesn’t cut it with subordinates. They feel like the manager slacks off while they work, which often results in inefficiency and a high turnover.

Following Through – Another tactic to manage with actions is to follow through on your word. Have you ever worked for someone that promised you a promotion, however, never came through on the promise? Every time you brought it up, the boss would simply say that it will happen soon, but soon would never come? Don’t be that type of boss, and don’t promise what you can’t deliver. This applies to all aspects of the job, from pledging to provide bonuses, to time off to job advancement. When your employees believe that you simply talk about benefits but never make them a reality, they will cease to work hard to get that accomplishment.

Setting Disciplinary Actions – While modeling hard work and following through on promises are qualities of a great leader, another, not so pleasant, task is to set and maintain disciplinary actions. Some managers are simply too soft, never dealing with employees who are inefficient, late or simply rude. They may threaten that negative repercussions will take place, but never gather the courage to implement them. As a leader, you need to have power and control, which means rewarding great employees, while disciplining the ones who get out of line. If you don’t, your staff members will start to take advantage of you, creating issues at work.

It is not always possible to manage with actions rather than words. For example, managers don’t usually join their workers on the assembly line, but stay in their office. However, they can still model hard work by the hours they keep and the way they conduct their duties. Remember that you can motivate your employees to be efficient and have pride in their work as long as you do the same.