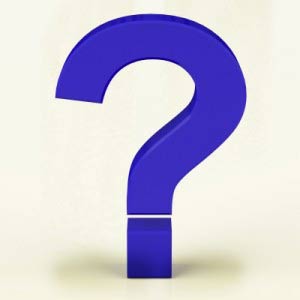 This question is often asked but still causes much confusion as the terms are often used in different ways by different people and commentators.

I would draw a similarity with the terms Sympathy & Empathy, when I ask groups of people to describe the key differences between the two they often struggle as everyone has their own interpretation of the words and their meanings. I have covered Empathy & Sympathy in a previous blog so won’t repeat the answers here! All I will say is (in my view) you cannot have sympathy without an element of empathy and you can’t have empathy without an element of sympathy!

It is exactly the same in Leadership and Management, the roles are very similar and there are key elements that apply to both dependent on the circumstances being faced.

The most obvious answer to the question above is that managers manage and leaders lead. A manager will manage a process or system that has already been developed to ensure that it is carried out correctly. A leader is the innovator that developed the ideas and processes originally.

Managers are often appointed to manage people but leaders build a following based on their actions and deeds. The leadership following is often built by coaching and mentoring the skills of their key people whereas a manager will often simply make sure rules are obeyed.

Many managers are perfectly competent at organising people but they lack the communication skills to really connect with them. A manager will talk in facts (usually historical) and a leader will talk of vision (the future).

Here are some other key differences:

This article may have sounded harsh and disrespectful to managers but this was not my intention. The intention was to draw out the differences and similarities of each of the roles. In my experience managers must at times act like leaders and leaders must act like managers! Ken Blanchard’s Situational Leadership Model is a perfect example of this so if you want further reading take a look.

Alternatively take a look at our excellent and accredited management & leadership course curriculum which is available on a public course or bespoke closed company course basis.