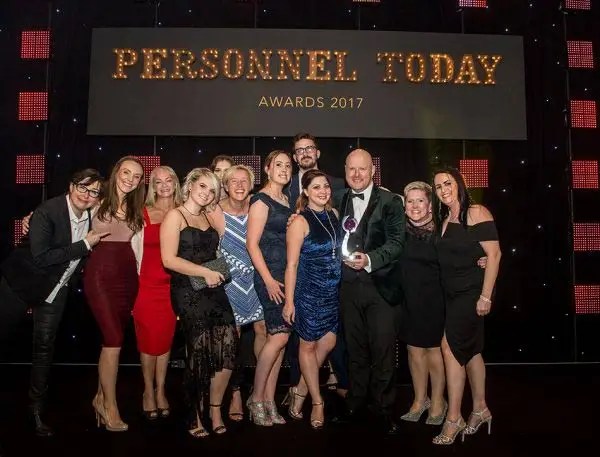 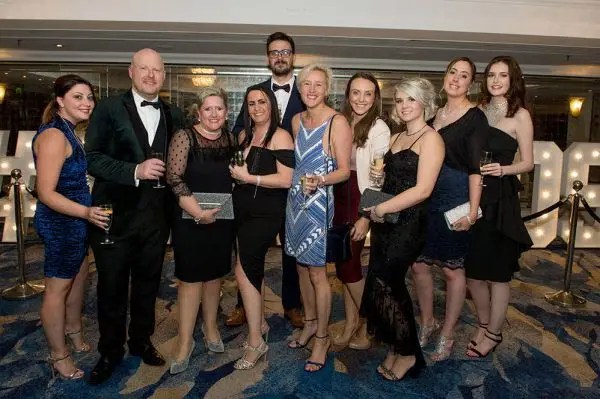 It was another fantastic night at Grosvenor Place in November and my team scooped our 2nd major award of 2017.

This time we won Best HR Partnership in the Personnel Today Awards.

Earlier in September we won the CIPD’s Best HR/L&D Supplier Award at the same venue.

It’s great recognition for all of the hard work that me and my team have put in throughout 2017 and it doesn’t stop there as we also finalists in the two awards below. 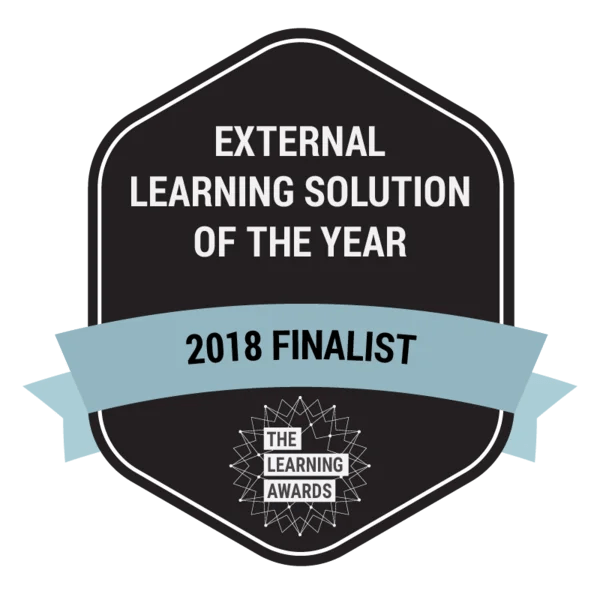 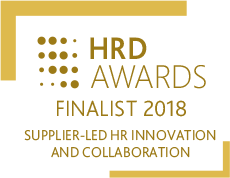