Should You Allow Employees To Nap At Work? 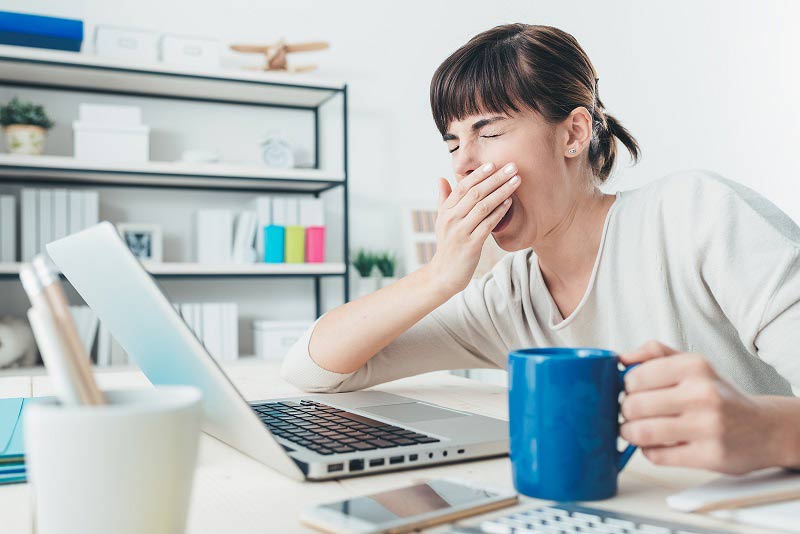 Imagine this scenario: you come in from lunch, only to see your staff sleeping at their desks. How would you react? Would you get angry, feeling as if they are not doing their jobs?

Would you reprimand them for their behaviour?

While most managers would probably say yes to those questions, others would say a definitive no.

Believe it or not, an actual study by researchers at the University of Michigan found that sleeping at work has many positive advantages, not just for the employee, but also for the company.

Some countries, such as Spain, for example, has been a long-time proponent of this practice; their siestas allow workers to take a break in the middle of the day to recharge for the afternoon.

Read below for benefits of letting your employees nap at work.

Productivity – A study by the University of Michigan found that naps in specially-designed pods or extended breaks during the workday allowed employees to be more productive. This study let some participants have a 60-minute nap, while others weren’t given the opportunity.

Then, all involved were asked to complete a task. It was found that the individuals who did nap were more willing to focus on the problem, while the others became too frustrated to continue trying.

The study found that overall, naps worked “to counteract impulsive behavior and to boost tolerance for frustration.”

Safety – More and more people are having sleep problems due to the increasing stress in our ever-so-hectic lives.

Not sleeping consistently every night often leaves individuals groggy, and unable to think clearly. This, in turn, can result in accidents on the job, as workers are too tired to be as cautious as they need to be.

The aforementioned study found that a brief nap in the middle of the day increased staff’s safety at work. Getting additional rest during naps made them more alert and focused.

Rewards – Many modern managers know the importance of rewarding employees for their work. While some turn to monetary rewards, such as bonuses, others look for different ways to express their gratitude.

Allowing your team to be more rested and relaxed every single day is a great reward to consider. Although you may think it will disrupt workflow, remember that most individuals become progressively more tired as the day wears on, being less productive in the afternoons.

Giving them a boost to keep going until the end of the day may actually be beneficial for your organisation. While it may seem counterproductive to allow employees to sleep at work, offering brief naps to recharge can boost productivity and safety at the office.