how to maintain loyalty

How Managers Can Learn From Sporting Icons 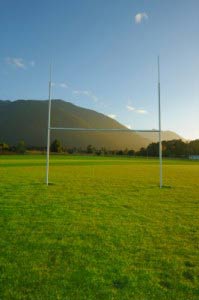 I was absolutely entranced by the Saracens versus Northampton Rugby Union Premiership Final at Twickenham. Not just because of the quality of the game, which was harrowingly-stunning in its bruising tackling and excellence in its nervous energy; but mainly because of the way that Saracens have taken the Premiership by storm – known by some as the ‘cult of the Saracens’.

Their chief executive is Edward Griffiths, previously chief executive of the South African Rugby Union. Griffiths is viewed as their “charismatic, unorthodox high priest.” He doesn’t view the end result as the most important aspect of the game.  “Too much of sport operates under the tyranny of the result,” Griffiths said to BBC Sport.

END_OF_DOCUMENT_TOKEN_TO_BE_REPLACED 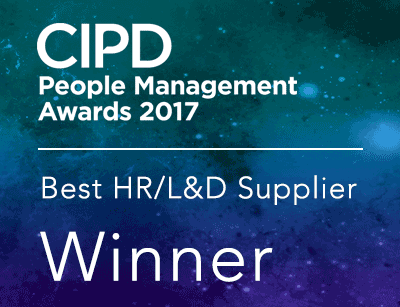 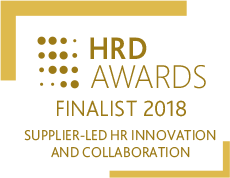 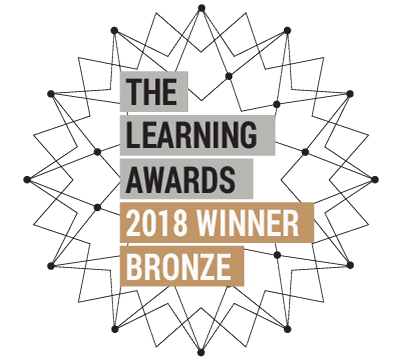