The Effect Of Negative Trigger Words In Conversations 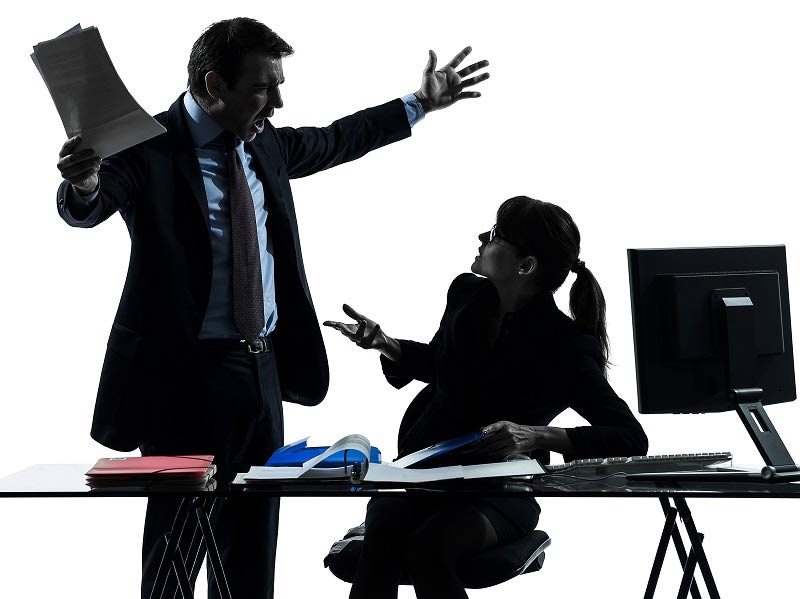 Most of our communication is habitual. That means, we don’t have to think (and so don’t!) when we converse with another person. The conversation just flows and is often
forgotten the moment we move away.

By not being aware of the effect our words may have on the other person, we often say things we don’t mean or regret later.

When communicating, we need to be aware of what meaning they may get from what we say.

Negative trigger words may be used without us even realising it. These may not appear negative on the face of it, but may elicit a negative response from the other person. Here are some examples:

General statements purporting to be specifics.

It’s the language of absolutes. Words like ‘Always, Never, Constantly’. They are words that offer no exceptions to the situation, and can create defensiveness in the other person.

Expressions like: “You always make mistakes like that”, “You never turn up on time” and “You constantly interrupt when I’m talking” are universals that apply to every situation. But, of course, they aren’t really absolutes. The other person may well counter to defend themselves. These trigger words force them onto the attack.

Used in the wrong context, they can appear to be ordering others around.

“You should do this right now”, “You must try better next time” and “You need to find a better way of doing that” are all examples of triggers that could cause people to defend against them.

When heard as a request to someone’s enquiry, they can trigger negative responses by some. Having the more positive frame of mind will dismiss these negative words and drive the conversation forward instead of finding reasons why things won’t happen.

These communicate doubt, uncertainty and lack of commitment. As Yoda said, “There is no ‘try’, only ‘do'”.

Instead of using these terms that can create negative reactions in people, build their confidence by working through the conversation focusing on what can actually be accomplished, rather than concentrating on what cannot be done.

Negative trigger words will often build up resentment and, at the very least, create resistance to forward positive direction in the conversation.

Being aware of these triggers is the first stage of becoming consciously aware of our communications with others, rather than doing everything by habit.

Before I sign off, here are some more articles on improving your communication skills: