How To Respond To The 2 Most Common Employee Gripes 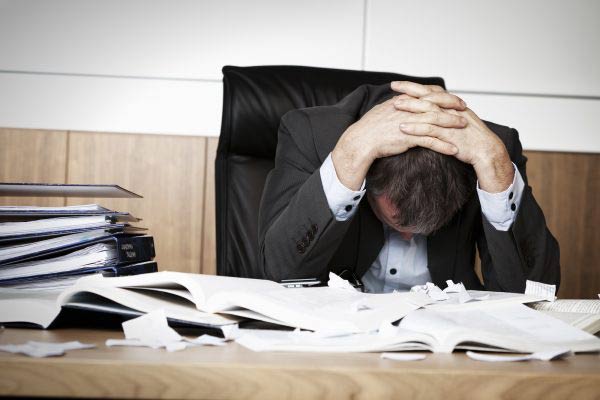 Managers are responsible for taking care of their staff’s needs and responding to their concerns.

Oftentimes, employees are justified in their frustrations, which may be caused by long working hours, unsafe working conditions or lack of advancement opportunities.

However, other times, staff can simply complain without a valid reason, causing you to get frustrated and annoyed.

As a leader, it is wise to be prepared to deal with employee gripes, especially the most common ones, which are:

“This isn’t part of my job description”

In today’s fast-paced world, all team members have to stay on their toes to get the job done.

This often includes staff members to pitch in and help each other out, perform a task outside their normal scope of responsibilities or even serve as a personal assistant to the leader.

A manager can be stuck on an international conference call that has gone on much longer than anticipated, and ask a marketing coordinator to pick up some lunch.

Or, if a product must be delivered by deadline, a leader can ask all the staff members, instead of only the actual shippers, to help pack boxes.

A common response to these requests from staff is that it’s not part of their job.

Some individuals get very upset and feel as if they are getting demoted if they are asked to perform tasks that they feel are beneath them.

Others simply don’t want to take on any more responsibilities than the ones they already have.

A manager’s response to this comment needs to focus on the fact that every single employee is part of a team, and that each team member needs to do whatever is necessary to get the job done right!

Employees tend to compare themselves to others; they want to make sure they are getting promoted at the same rate as their colleagues, making the same salary and are offered the same rewards.

However, it’s impossible for a manager to treat everyone the same.

Employees have different skill sets, attitudes and capabilities, which is why some staff members get promoted much faster than others.

Long-term team members likely make more than more recent ones, even if they perform the same job.

To prevent employees from commenting on what is and isn’t fair, it is advantageous to make it a policy for staff not to disclose their salaries to each other.

This way, no one will know how much anyone else makes, which will prevent jealousy.

Additionally, if a member of staff states that something isn’t fair, and after consideration you don’t agree with them, you must speak up!

As a leader, you have to make it clear that the office is a work space where employees are paid to do their jobs.

While somethings may be fair or not, your staff has to act like adults and contribute to the team effort.