The 2 Worst Bits Of Advice About Conflict Management 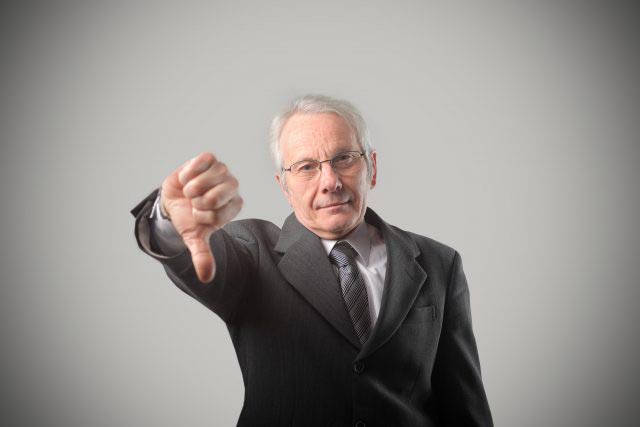 Conflict is part of our everyday interactions with others, especially in the workplace.

When a group of people are “trapped” together in a small, confined space and are competing for resources, such as the manager’s attention, recognition and pay, issues are bound to arise.

Although it’s not often pleasant, managers must possess conflict management skills to not necessarily prevent conflict, but deal with it in the most productive and positive way possible.

If this can be achieved, conflict can actually bring about positive outcomes, such as a deeper understanding of one another, teamwork and conflict resolution skills.

The problem is that leaders themselves often don’t possess these skills, and follow bad advice they received about conflict management, such as:

Conflict avoidance is about as effective as ignoring an elephant in the room.

You can pretend it’s not there, but sooner or later you’ll have to face the fact that it is.

Ignoring conflict when it is clearly present will only allow it to escalate, effect other people and hurt productivity in the office.

Let’s say Mary and John had an argument a few hours because each one thought the other was in charge of a certain task on a project they are collaborating on, and it simply wasn’t done.

As a leader, once you find out about this conflict, what do you do?

If you do nothing, the project may stall altogether; meanwhile Mary and John can go telling other colleagues about what happened, which will make them pick sides and cause an even bigger issue to arise.

A better way of solving conflict is to face it head on.

If a manager called Mary and John into their office, they would have been able to come up with a better delegation system where no confusion about assignments would happen again. Problem solved!

This might sound contradictory to the first poor advice, which is to avoid conflict altogether, but acting to solve the conflict right away may also be a bad idea.

Whether you are involved in the argument, or you simply manage individuals that have had a disagreement, it’s important to take some time to allow all parties to cool down and have a levelheaded agreement.

If you approach the employees at the moment the issue is going on, they will likely be stressed out, anxious and out to prove their point.

It’s more than likely that a sensible conversation will not be possible at that time.

Instead, give the people some time (20 minutes or so) to cool down and collect their thoughts.

This is the best approach to try and solve the issue.