A Quick Tip On Boosting Your Team’s Productivity… 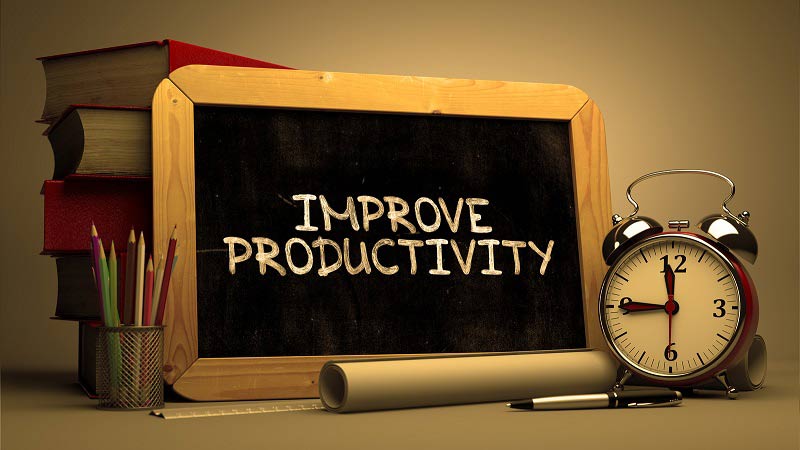 If you are like most managers, you likely sit down at your desk at 8am, not looking up from documents and emails until lunchtime.

However, new research from the Draugiem Group, a social networking firm, as reported by Chartered Management Institute, found that working for hours straight without break is far from the most productive way.

Instead, they proposed the 52-17 Work-to-Rest Ratio, which recommends working for 52 minutes, and then resting for 17 minutes.

If this idea was proposed today to bosses, most would balk at the idea of giving their staff members so much free time.

Most managers feel comfortable with a one hour lunch break in an eight hour day, while this type of schedule would amount to two hours and 16 minutes of breaks.

The most common concern would probably be the leftover work that would not be completed as the workday would be reduced from eight hours to under six hours.

However, the Draugiem Group found the opposite to be true when they tracked tasks on a computer, and judged efficiency levels.

Perhaps surprising to most people, the most productive outcomes were not based on how long the workers spent on tasks, but how dedicated they were to the assignment.

With the 52-17 Work-to-Rest Ratio, employees were found to be more productive, as they were more dedicated to the task at hand and weren’t as distracted, and then they spent the 17 minutes of break time on personal tasks, such as social media and emails.

This type of schedule is definitely worth considering implementing in your office.

It may be too presumptuous to expect workers to dedicate four straight hours to professional tasks without taking a break of checking in with their family members at home.

By formally advocating for small breaks every hour, the employees will feel more relaxed about their personal responsibilities, and will be able to give their undivided attention to work tasks.

Also, the survey found that having frequent breaks allowed the mind to process information better, as well as preventing boredom on the same task hour after hour.

While it may go against better judgement to give employees more time off in order to increase productivity levels, it may be worth a try.

You can start with trying this ratio during the last few hours of the day, when your staff are the most tired and overwhelmed, and see if it works before rolling it out throughout the entire working day.