Communication Lessons From The Two Ronnies 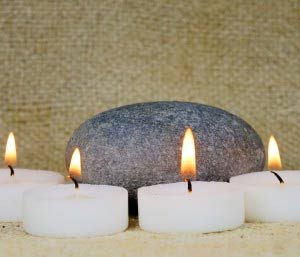 I saw that very funny sketch on TV the other day, where commedians Ronnie Barker and Ronnie Corbett acted out a communication mismatch scene that epitomises so effectively how so much business is conducted today. Put your speakers or headphones on, press the play button and enjoy again…

It shows all too readily how interpretation of a message can lead to poor understanding and a distortion of meaning. The shopkeeper automatically assumed he knew what the customer meant. It was only after four or five attempts at guessing what the customer meant that he actually undertook a very fundemantal form of communication clarification…that of asking specific, well-formed questions.

How many times have you been misunderstood by another person? Or should I ask, how many times A DAY have you been misunderstood? It’s easy to assume the other person has understood what you meant, until you find they have not done it as you asked. And they will always say, “But you said….” and then justify their actions according to their understanding of the meaning of the conversation.

What lessons can we learn from the sketch? That no matter what we think the meaning of the conversation is, there’s always a chance it will be misinterpreted or distorted.

As the saying goes, “I know you think you believe you understand what you thought I said, but I’m not sure that what you heard is not exactly what I meant”. We need to make sure the understanding is at the same level as the transmission. Easy? No. But worth the effort.

Did the customer know what he wanted to buy? Yes.

Did he communicate it in a way that was clear to HIM? Yes.

Could the shopkeeper have asked clarifying questions to confirm HIS understanding of what the customer meant? Yes.

Could the whole conversation have been carried out in half the time? Yes.

But it wouldn’t have been so funny, would it?