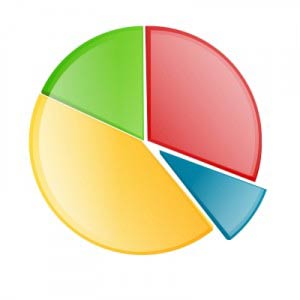 At MTD, we use Accelerated Learning (AL) as our staple way of delivering our training.

One specific way that AL is an advantage for training is that it recognises how people take in and compute information. It goes into the short-term memory first and is then analysed as to its value to the individual. If dealt with efficiently and effectively, it will be transfered into the long-term memory and filtered to determine its long-term value to the learner’s future.

The Harvard psychologist, George A. Miller, worked on short term memory using Claude Shannon’s and Norbert Weiner’s information theory research. Shannon thought of information as measurable. He developed a mathematical theory of communication to deal quantitatively with the transmission of messages over ‘channels’ by measuring the amount of information transmitted in bits or binary digits.

Using the average of ten bits for English words, Miller’s first calculations that gave human memory capability a maximum of two or three random words proved too low. He then discovered that a process of coding and recoding information into larger chunks increases the total of words that can be remembered and communicated. A chunk is a meaningful, more abstract reference or context to a word or group of words.

Miller’s later research showed that human beings understand and remember no more than seven plus or minus two chunks at a time. This phenomenon is called the ‘chunking limit’.

The last implication leads to the following practical recommendations, if, for instance, you are presenting information:

The concept of chunking and the limited capacity of short term memory have become basic elements of subsequent theories of memory. We will cover more details in a future blog, but suffice to say for now, if we recognise that we can only keep a small amount of information in our memories at one time, we will be careful not to overwhelm the receiver of our messages.