Things You SHOULDN’T Do When Team Building 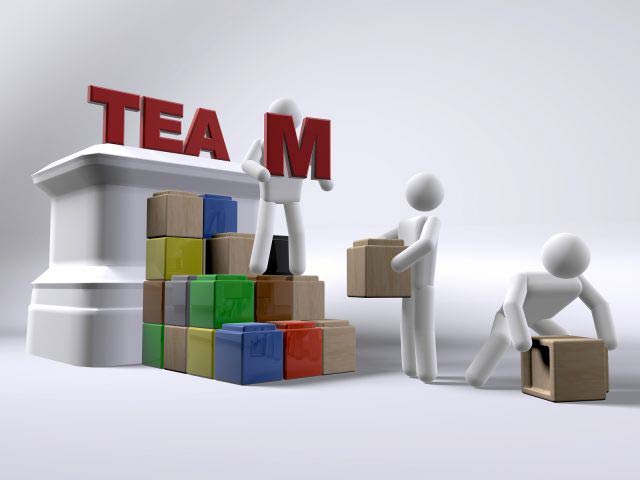 No one can doubt the importance of a good team, not in sports, not in marriage and certainly not in the office.

When members of any group are able to rely on each other to work together for a common purpose, everyone wins.

There are a multitude of benefits of effective teams, including “increased efficiency, the ability to focus different minds on the same problem and mutual support.”

The question, however, remains as to why some people can form teams, while others cannot.

What can prevent effective team building?

Some people get turned off from working with their colleagues because they feel that their bosses only value certain skills.

For example, a person who is a good writer may be appreciated, or one who is a natural born leader and is able to delegate tasks is valued.

However, people have different skillsets, and an effective leader needs to recognise how each and every person is able to contribute to the team’s efforts.

For example, an employee who is a pessimist may be helpful in bringing up potential pitfalls in a project or raise objections to an idea that everyone else is on board with.

Although some people can find this type of attitude annoying and as getting in the way of progress, there is something to value in this type of thinking.

When everyone else is ready and excited to start a task, this individual may point out something that everyone has missed.

Creating Too Much Competition


When you expect your staff members to work as a team, you need to treat them as one entity.

The problem is that many employees are eager to impress their boss, so they go out of their way to boast about their individual contributions to the team.

This often leaves the shyer and more timid employees on the sidelines, as they don’t want to bring attention to themselves.

These individuals may end up discouraged to provide their ideas or efforts to the goal, and not consider themselves a part of the rest of the team.

Also, bosses often unknowingly create competition amongst staff members, asking leading questions, such as who was responsible for a certain idea.

A true team needs to be treated and regarded as a single unit, all ideas and efforts need to be attributed to the members of that team.