How Do You Know If Change Is What’s Needed? 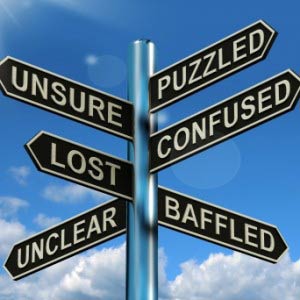 Sometimes you wonder whether change is necessary within your department, and the factors driving change may be counteracted by factors resisting it. How do you work out the results before taking the action? Kurt Lewin may have the answer for you.

Lewin was an American social psychologist perhaps best-known for developing Force Field Analysis, an analysis that determined if change was necessary within a company.

According to Lewin “An issue is held in balance by the interaction of two opposing sets of forces – those seeking to promote change (driving forces) and those attempting to maintain the status quo (restraining forces)”.

Lewin viewed organisations as systems in which the present situation was not a static pattern, but a dynamic balance (“equilibrium”) of forces working in opposite directions. In order for any change to occur, the driving forces must exceed the restraining forces, thus shifting the equilibrium.

How do you conduct a Force Field Analysis?

3. Identify where the current situation will go if no action is taken

4. List all the forces driving change toward the desired situation

5. List all the forces resisting change toward the desired situation

6. Discuss and interrogate all of the forces: are they valid? can they be changed? which are the critical ones?

7. Allocate a score to each of the forces using a numerical scale e.g. 1=extremely weak and 10=extremely strong

9. Determine whether change is viable and progress can occur