Why You Should REFUSE Your Promotion 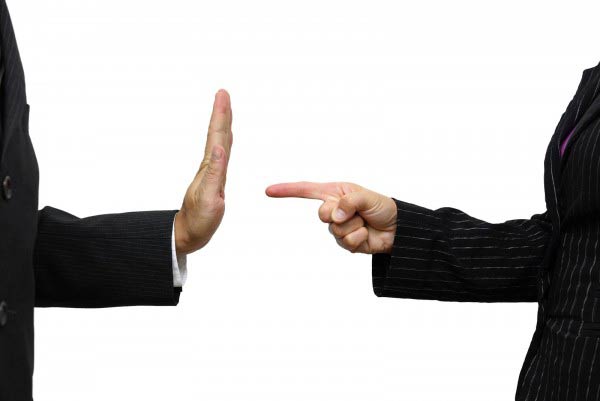 Most employees dream about climbing the corporate ladder.

When they are being told by the bosses what to do, they imagine being the boss themselves, running their own team, and making their own decisions.

However, it may be surprising to some people that not everyone shares this dream; in fact, many employees turn down management roles when they are offered to them.

Although more power and a higher salary may be big draws, it is important to consider all the responsibilities that come with a leader’s role, and evaluate whether you are able and willing to take them on.

Here are top reasons why some people turn down promotion opportunities:

While certain individuals may look upon a manager’s role as the chance to delegate work tasks to staff, most managers, at least good ones, will tell you that it’s completely the opposite.

As a regular employee you are responsible for your own workload, as a manager, you answer for your entire team.

This means that you get entire projects handed down to you from your own boss, often many at a time, and have to assign tasks to your team members, oversee that everything is done right, and be the one to answer for any mistakes.

According to the Institute for Employment Studies, managers in the United Kingdom work the longest hours compared to regular staff.

This is because most hourly workers have assigned work schedules, and when they are done with their eight-hour workday, they go home.

Managers, on the other hand, don’t have a set schedule, and instead are expected to work as long as required for all the assignments to get completed.

Managers report working long days, coming in on weekends, and catching up with the work overload at home on their “time off.”

Being the “Bad Guy”

Unless a brand new manager is recruited into an organisation, chances are that a regular employee will be promoted to being a manager.

While this can appeal to some people, it may turn off others because they don’t want to boss their current colleagues and friends.

Managers often have to be the “bad” guys who are responsible for calling out mistakes, giving out negative feedback, providing warnings and terminating employment.

Not everyone wants to take on this role, instead choosing to work in their existing positions.

Prior to going after a management role or accepting a promotion, it is beneficial to consider all the changes that this new role will bring.

More responsibility, longer hours and having to be the “bad” guy may be turnoffs for some employees.