What’s the difference between Coaching and Mentoring? 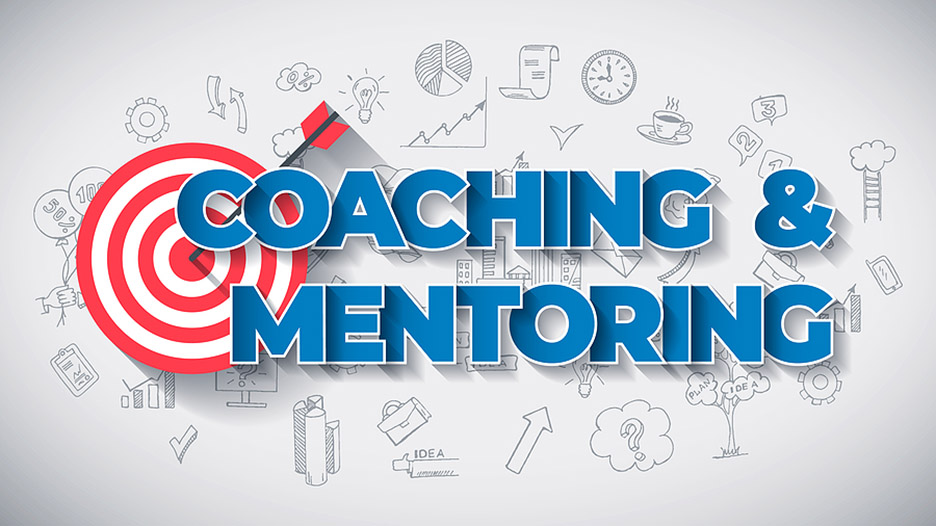 You could easily be forgiven for being confused about the differences between coaching and mentoring. After all, both these terms refer to one-to-one supportive learning where a less experienced individual benefits from the insights of a more senior person. It also doesn’t help that they are sometimes used interchangeably, particularly regarding career guidance.

However, there are important differences between the two disciplines and while one might suit you at a particular point in your career, the other may well not. To find out more, we need to define both terms and then examine the similarities and differences. 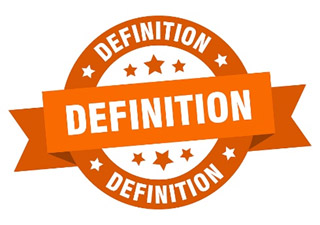 Coaching is a relationship of listening and counselling, where the coach supports their coachee by delving into the truth of their experience and enabling them to make decisions about how to move forward. The coach probably has some experience within the same field, but this isn’t necessarily the case.

Coaching is reflective but not prescriptive – the coach will never say “you should do this.” Instead, they will try to create a situation where the client feels free and open enough to come to their own conclusions. Coaching is non-directive, in other words.

Coaches hope to see measurable change, and potentially the achievement of a well-defined goal (hitting sales targets or gaining a promotion, for instance).

“An effective manager-as-coach asks questions instead of providing answers, supports employees instead of judging them, and facilitates their development instead of dictating what has to be done.”

By contrast, a mentor is an experienced and senior person with direct experience of a similar work to their mentee, who provides active guidance and direction. This is not to say that they tell their them what to do, but they do frequently make strong recommendations.

While coaching relationships are often short-term with a direct aim in mind, mentoring is an ongoing relationship which can, in some instances, last years.

While there may be a target in mind, such as a promotion, this is not an essential component of mentoring. Problem-solving the day-to-day crises that occur in a complex new role could be sufficient challenge to warrant a mentoring relationship.

[Mentors can exemplify] “a realistic understanding of competence and a healthy response to failure, mistakes, constructive criticism, and fear” Differences Between Coaching and Mentoring

To further clarify these different but overlapping roles, we’ve listed some of the main differences between coaching and mentoring. 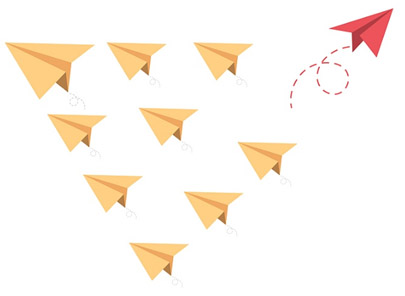 Since coaching is primarily about listening and asking open questions, to allow the coachee to find their own way towards a solution, it can seem very similar to therapy at times. It may even delve into comparatively personal or traumatic experiences, with the subject’s permission, if this helps elucidate something that’s holding them back.

It isn’t necessarily the case that a coach will be significantly more senior than their coachee. A coach could be younger and have little or no experience in the specific work area in which their coachee is employed. Such specific, detailed, on the job knowledge is not essential to the coaching process. So long as the coach is able to get the coachee to open up and discover truths about themselves, they have done their job.

For a coach it’s important that the progress of their coachee can be measured. This means that they want to see concrete progress being made, if possible, across a specified number of weeks. In sales coaching, for instance, you might set a percentage increase goal for sales closed, so that both can be sure the process has helped. Objectives and goals are very important.

Even the most expert coach will have developed formulas that work across a range of people, even those working in wildly different disciplines. This tends not to be the case with mentoring, where the work is more bespoke.

The coach will tend to drive progress. This may be motivated, for instance, with a specific goal in mind.

Baked into the notion of coaching is the fact that it will end on a given date. Once a particular piece of knowledge has been successfully imparted, and the set duration has expired, the coaching relationship has probably ended.

Coaching does NOT entail introducing a coachee to colleagues who might advance their career. The coach does not take a personal stake in the success or failure of their client, apart from experiencing professional pride when they succeed.

Mentorship does have a therapeutic aspect to it, but it’s more of a brotherly / sisterly kind of support. A mentor who knows the work sector in which their charge operates may feel free to give strong direction and honest feedback, just like a trusted sibling might. A good mentor is both a sounding board for ideas and a shoulder to cry upon (ideally not literally – respect those boundaries!)

The mentor does have to know, quite intimately, the difficulties a mentee might face. This should allow them to anticipate and negotiate likely stumbling blocks along the way. Remember that they are giving their unique insights into the industry or sector in which their mentee works. Because they are expected to make strong recommendations, the mentor should have a degree of seniority and a higher level of experience to draw upon.

There may not be a concrete goal in sight for the mentor and mentee to aim at. Instead, a mutually recognised improvement in performance is anticipated, though it may remain unquantifiable. The achievement of these ends will often be assessed by the mentee, speaking as honestly as possible about their experiences.

Mentoring is highly bespoke and no two mentoring relationships are ever the same. It is unlikely that the mentor will have a “playbook” for how to support their mentees; the work must be tailored to each person. Since each relationship is unique, mentees will have to choose their mentors very carefully, and vice versa.

A certain degree of trial and error may be entailed to find a mentor and mentee who will work well with one another, in a condition of honesty and mutual respect.

Mentees are often asked early on (perhaps before a mentor is found), the question “what are you looking to get out of a mentoring relationship?” The mentee is expected to identify the kind of guidance they need. For some, this will be as little as “touching base” at semi-regular intervals. For others it may involve a more regular and in-depth session with action points to follow up.

There are no set limits for mentoring, other than those imposed by the availability of both parties. So long as the mentorship relationship provides mutual benefit, it may continue. Some mentorships last years, or even decades!

Mentors are often found and assigned informally, with no money changing hands. This informal relationship allows for some mentorships to develop into, or out of, friendships.

“Steve, thank you for being a mentor and a friend” – Mark Zuckerberg, on the death of Steve Jobs, who supported him with the development and launch of Facebook.

Unlike coaches, who may not work in the same field as their clients, mentees are often in the same, or overlapping sectors, and can therefore provide contacts and introductions where appropriate. They are not obliged to do this however, and unlike a sponsorship relationship, there may be no direct personal benefit in them doing so.

What Are the Benefits of Coaching and Mentoring?

Coaching and mentoring do overlap in terms of the benefit they can bring both the individual supported, and the organisation they work for. Here are some of the benefits common to both processes:

In addition, both mentoring and coaching provide unique benefits. The following is a short list of reasons why you might select one option over the other:

Examples of Mentorship and Coaching in Practice

Since coaching and mentorship provide such different types of career support, it might help to finish with a couple of hypothetical examples to help illustrate when one course of action may be appropriate, rather than another.

Anne (28) joined DTM Software nine months ago, but her sales performance has plateaued, and she hasn’t attained the targets set for her by her line manager. Upon investigation, Anne reveals that she’s found it hard returning to sales following 18 months of maternity and then bereavement leave. She’s returned to face a new CRM system and an office which has expanded its staff by 60%. Anne is feeling a little overwhelmed and is lacking in confidence.

Anne’s supervisor suggests a 12-week coaching program which will focus on techniques for confidence-building, dealing with anxiety and building a rapport with customers.

Anoushka (21) is a bright recent graduate making her first foray into the world of marketing. Her parents wanted her to study medicine, but she took a degree in business from LSE instead. Anoushka is full of ideas but has trouble focusing and isn’t sure if DTM is the right environment for her.

Anoushka’s line manager introduces her to a 44-year-old Director within the company, Davinder. Davinder heads up the sales division and started at the bottom. Davinder has over 15 years’ experience and believes that DTM is an excellent place to learn the ropes, within a high-performing sales and marketing department.

Davinder agrees to mentor Anoushka, meeting her for coffee once a month to help her find her feet. This course of action is approved by Anouska’s line manager.

I hope those two examples have brought everything to life for you. Please contact us to improve your coaching skills further through our Coaching Skills Training. You’ll discover how to coach and will also cover mentoring skills as well.

Our Leadership and Management Training courses can also cover coaching and mentoring skills.